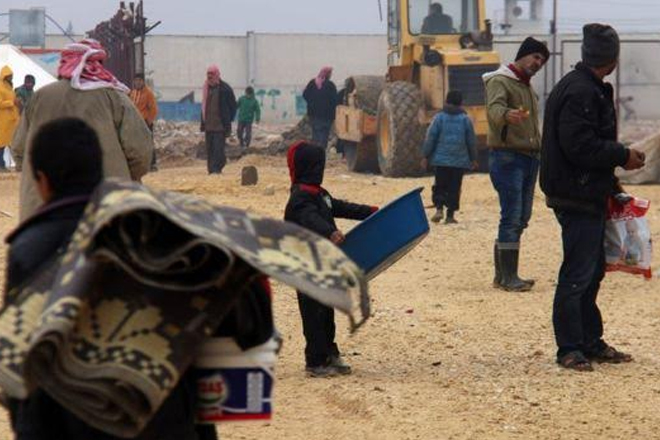 Bashar Assad vows to retake all of Syria

Syrian President Bashar al-Assad has said that he intends to retake “the whole country” from rebel forces.

In a rare interview, he told AFP news agency that defeating the groups ranged against him could take some time due to the involvement of regional powers.