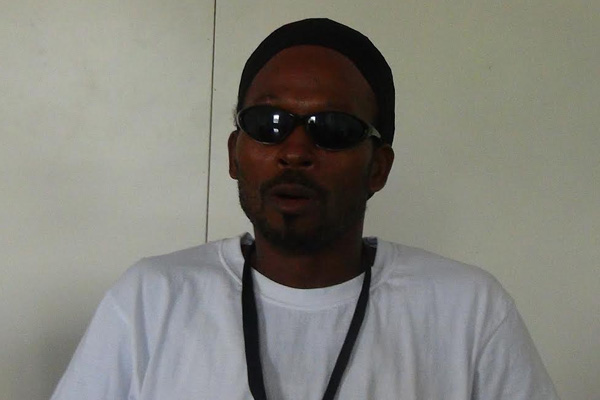 Sports Page — Basketball coach at the Department of Youth and Sports in Nevis, Jeffrey Lewis, has confirmed that Nevis will be participating in a Basketball tournament which will be played n St.Kitts as part of the Independence celebrations this year.

The tournament commences on Sunday 14th and concludes on Thursday 18th September with an off day on Tuesday 16th.

Lewis is confident that the Nevis team will give a good account of itself.

Added to that, he was quick to point out that the Nevis players are fresh out of their own local league and most of the players also play in the St.Kitts –Nevis league.

He noted that the organizing committee in St.Kitts has made arrangements for boat transportation for the players.