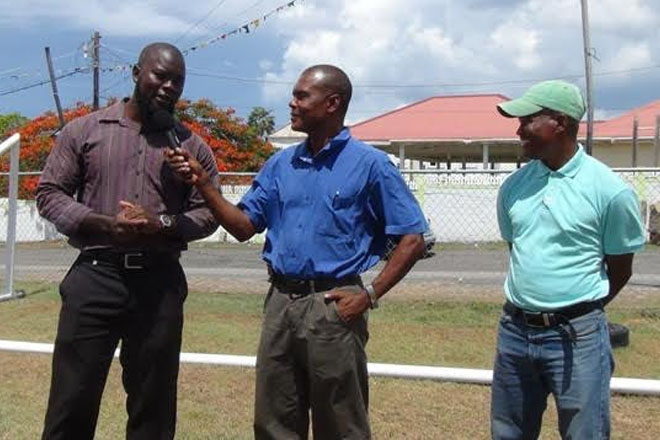 Bath United Predicts 2 to Nil in their Favour

Sports Page — Far from showing any signs of nerves or evidence of being intimidated, officials of the Bath United team are positively hyped as they prepare for their inaugural game in the ‘big league’ come this Saturday.

The Bath United team, deservedly earned promotion to the Premier division of the SKNFA league last year, when they were comprehensive winners in the division one league.

According to Coach Alex Claxton, the period of celebration was brief, as the members of the team were told in no uncertain terms that to be competitive in the premier division, will take a lot of hard work.

The constant training up to this point has included serious work out sessions in an upgraded gym facility at the Bath village play ground; grueling cross country runs to New castle and back and on field training exercises.

There was also a friendly encounter versus Rams Village Super stars, which ended in a hard earned draw.

President of the club, Garrick Hunkins, went even further. He stated that the team is so well prepared and confident that he is convinced that the final result at the end of the upcoming encounter versus the St. Peter’s team will be a 2 to nil result for the Bath men.

He urged all of the Nevisian fans to make an effort to witness the encounter which is scheduled to kick off at the Warner Park Football stadium at 6pm after the opening exercises to the start of the league, which will commence at 5pm.

He further advised the fans that the Ferries Lady B and Sea Hustler will leave Nevis at 4.00 and 4.30 pm respectively on Saturday afternoon and Lady B is set to return to Nevis at 9.00 pm.

Claxton noted that there were a few niggling injuries affecting some of the players but was happy to indicate that all of his top players are in good shape, heading into Saturday’s encounter.