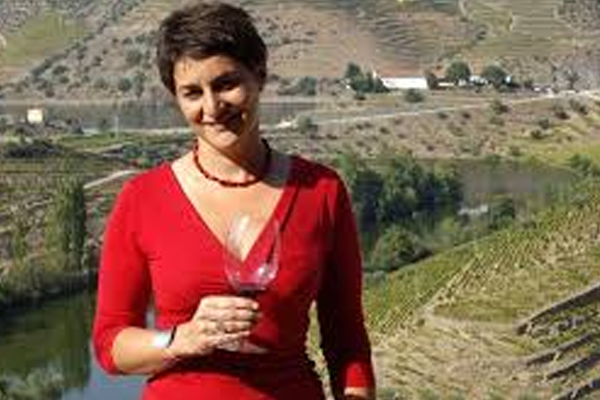 Basseterre, St. Kitts (CUOPM) — Ahead of its grand opening, Belle Mont Farm on Kittitian Hill has announced the appointment of Master of its Wine, Isabelle Legeron.

Legeron will oversee all wine programming at the West Indian farm-to-table hotel, which opens on December 12th 2014.

Since her start in the wine industry 14 years ago, Legeron has risen as a leader in the natural wine movement. A passionate advocate of organic farming, she is the first French woman to become a Master of Wine, and is one of only 300 Masters of Wine worldwide.

Most recently, Legeron published her first book, “Natural Wine,” which was released in July 2014.

Her experience includes consulting for the two-Michelin starred Hibiscus in Mayfair, London, as well as the Borough Market local, Elliot’s. She has hosted her own TV shows, “That Crazy French Woman” and “Journey into Wine,” which aired on the Travel Channel in 120 countries.

Previously, she founded the wine school at London’s Divertimenti on Marylebone High Street, which she ran for 10 years; revamped the wine offering at Soneva Fushi eco-luxury resort, Maldives; and founded Bacchanalia, a private members wine club and investment portfolio.

In 2012, she created RAW, the UK’s largest artisan wine fair, which occurs each May in London. Winner of the Madame Bollinger award for Excellence in Tasting, and the Villa Maria award for Viticulture, Legeron was named “Wine Woman of the Year 2009” in Paris.

“Isabelle is a dedicated crusader for the natural wine movement, and is not afraid to defy conventional thinking to be an advocate for what she believes,” said Carlos Salazar, General Manager of Belle Mont Farm on Kittitian Hill.

“This quality is what makes her the perfect fit for Kittitian Hill. We have set out to do something groundbreaking, and are committed to carrying through authenticity and innovation at every level of the guest experience.”

In her new role, Legeron is training Belle Mont Farm’s food & beverage team, as well as curating the wine collection. The selections will complement The Kitchen’s locally- and regionally-inspired menu, all prepared with fresh ingredients directly foraged from the organic farm, and sourced from farmers and fishermen in St. Kitts.

Kittitian Hill’s organic farm will offer a world-class collection of exotic fruits and vegetables, with accommodations thoughtfully sowed in the landscape. Designed by award-winning world-renowned architect Bill Bensley, the hotel will feature panoramic views of the Caribbean Sea and neighbouring islands such as St Barths. Belle Mont Farm amenities will include Irie Fields Golf Course and the Workshop fitness centre.