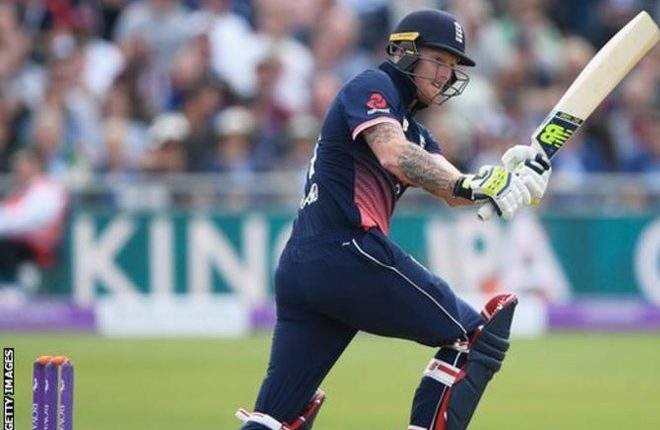 Ben Stokes: England all-rounder will not fly to New Zealand before court date

All-rounder Ben Stokes says he will delay his departure to join the England squad in New Zealand until after he appears at Bristol Magistrates’ Court on 13 February.

The 28-year-old has been charged with affray after an incident outside a Bristol nightclub in September.