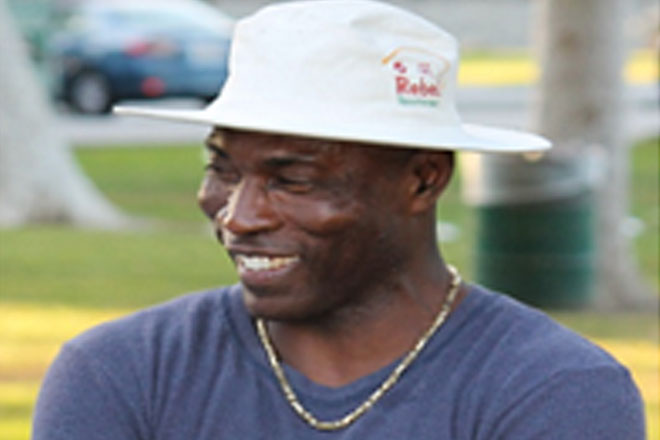 Benjamin who was born in Bolans Village, Antigua emerged from a field of three candidates who were shortlisted and interviewed for the post.

LICB is elated with Mr. Benjamin’s appointment as there is a definite match between his skill sets, knowledge and behavioral competencies and his role as Head Coach thereby making him ably qualified for the job

Mr. Benjamin, who achieved his ECB level 3 coaching certificate in 2004, has represented Antigua and Barbuda, the USA as well as Northampton and Glamorgan second 11’s in English County Cricket as a fast bowler.

He is currently based in the USA where he held the position of Head Coach of the South West Zone, USA Southern California Cricket Association team for the period 2001 – 2013. In 2011 he took up an assignment as National Coach of the Bahamas Cricket team.

His coaching assignments have also included duties as Technical Advisor, Assistant Coach and Head Coach of the USA U19 world cup teams.

Mr. Benjamin has not been directly involved in Leeward Islands (LI) cricket in recent times but he has followed developments in LI cricket closely as was confirmed by issue specific responses provided during the interview process.

Mr. Benjamin’s main mandate will be to establish programs and procedures that will ultimately lead to the resurgence of Cricket in the Leeward Islands and the territory regaining its place of prominence in West Indies Cricket. He starts this journey on June 01, 2015.

He has indicated that he is excited to begin this new chapter of his coaching career and that he is looking forward to the support of all stakeholders, including past and present LI players.