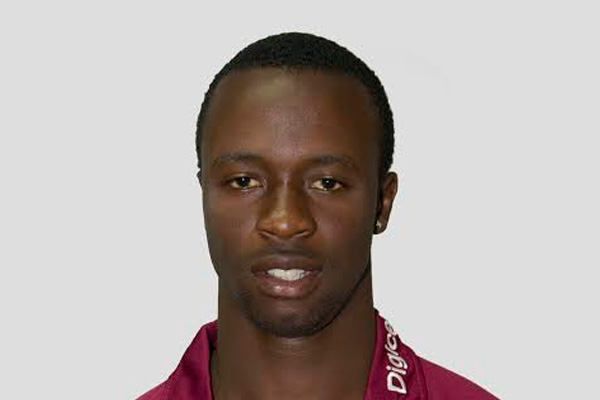 Dubai, United Arab Emirates — Kemar Roach has broken into the top 10 of the Reliance ICC Player Rankings for Test Bowlers for the first time in his career after steering the West Indies to a 10-wicket victory over Bangladesh in the first Test in Kingstown on Tuesday.

Roach has earned 17 rating points for his match figures of five for 95 that has moved him one place to 10th.

However, it is Sulieman Benn who has gained the most. The left-arm spinner was the pick of the West Indies bowlers, having returned match figures of seven for 83, for which he has been rewarded with a jump of six places that has put him in 24th position, his highest ranking to date.

Shannon Gabriel, the 26-year-old fast bowler from Trinidad, has also shown improvement on the table. Following his three for 75 in the match, he has climbed up six spots to occupy 60th place.

The Bangladesh captain followed up his 48 not out in the first innings with 116 that has lifted him eight spots to 30th. He is now the highest-ranked Bangladesh batsman, followed by Tamim Iqbal in 44th place.

Brathwaite scored 212 in the West Indies’ first innings score of 484 for seven declared, which has allowed him to vault 18 places to a career-high 48th position.

Shivnarine Chanderpaul, who scored 85 not out in his only innings, remains the highest-ranked batsman from either side, having moved up a spot to fifth. He now trails second-ranked AB de Villiers by 21 ratings points.

This means he can move further up the order depending how he performs in the second Test which starts in St Lucia on Saturday.