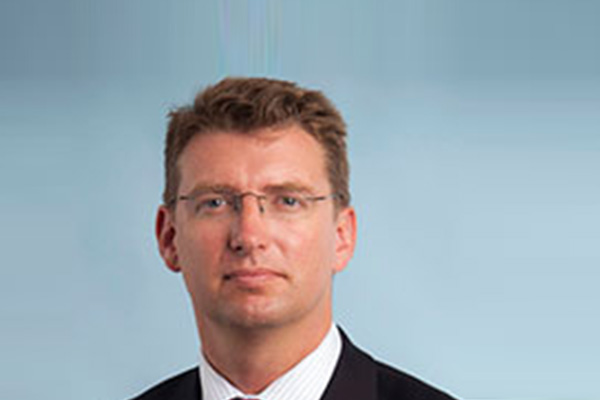 (CUOPM) – The Ministry of Home Affairs in Bermuda was set to holds a public meeting on Tuesday to discuss a Citizenship by Investment Programme.

The Bermuda Government had announced during the Throne Speech last year that it would be exploring the idea as a means of stimulating investment into the island and creating jobs.

A Bermuda Ministry spokeswoman who dubbed it “commercial immigration” said it is viewed as a “global trend” with more than 20 countries including St. Kitts and Nevis, Antigua and Barbuda, the United Kingdom, and Canada among the nations offering some form of commercial immigration.

Hon. Michael Fahy, the Bermuda Minister of Home Affairs, is reported in the Gazette as saying that the Government has spent the last year working to rebuild the Island’s economic foundation, help the private sector create jobs and restore confidence in Bermuda as a place to do business.

And he said making the Island more attractive for international businesses and tourism investors are key aspects of the OBA’s plan to restore the Island’s economy.

“As we indicated in our Throne Speech, one of our primary objectives since coming to office has been to give Bermudians a new chance, by breathing life back into the economy, creating jobs and providing hope and opportunities for our people,” Sen. Fahy said.

“With these goals in mind, the Ministry of Home Affairs will host an information session next Tuesday to discuss the potential for direct inward investment in the Island through a commercial immigration programme that supports business, job and career opportunities for Bermudians.”

“As I have previously said, while there are varying views regarding the solutions needed to grow the economy, the general consensus is that bold ideas need to be explored. Commercial immigration is one such initiative that we are exploring,” Sen. Fahy said.

“It’s my hope that we can have a robust, yet constructive discussion around this topic and we look forward to the public’s participation, input and ideas to assist the government in making informed decisions on immigration policies and direct inward investment opportunities.”

The meeting, which will be held on January 14th at the Cathedral Hall on Church Street between 6pm and 7.30pm, will be facilitated by the Migration Policy Institute, a Washington DC-based think tank.