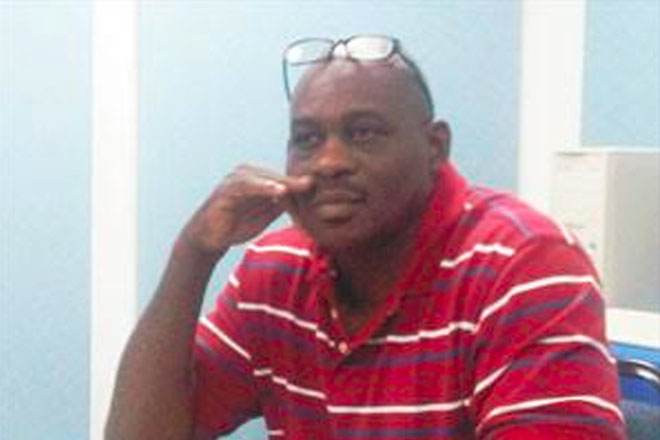 Sports Page — Manager of the St. Kitts-Nevis representative Body Building team that represented the Federation in the recently concluded Body Building competition in the Bahamas, Joseph Liburd, returned to Nevis on Monday afternoon.

The former top cop was in high praise for the exploits of the team, citing the fact that it is the first time ever that all of the athletes representing team St. Kitts and Nevis in such an event, made it to the finals.

The team comprised of four athletes and four officials:

There were 24 countries represented at the event and approximately 240 athletes competed.

The top six athletes in each category made it to the finals and all of the finalists received medals.

The Federation athletes placed as follows:

Colin Lazarus then had the opportunity to pose down for the overall Champion of Champions’ Trophy. According to Liburd, he was the crowd’s favourite but another athlete was given the winner’s trophy as the Mr. CAC Winner.

Next year’s competition will be held in Santo Domingo and Liburd is convinced that this time Lazarus will clinch the Mr. CAC title. He used the opportunity to ask would be sponsors and donors to the cause of Lazarus’ campaign, to contact him (Liburd) at 665-5102 so that such monetary donations could be duly recorded and properly directed to assist the super athlete.