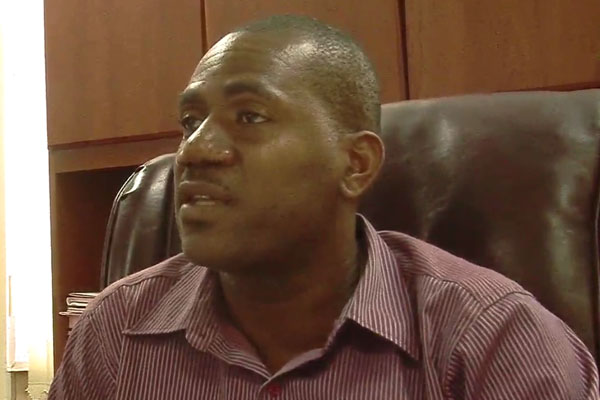 BHS, A priority for the Ministry of Education

(ZIZ News) — Minister of Education, the Hon. Shawn Richards said resolving the health concerns at the Basseterre High School (BHS) is a top priority for his ministry.

Richards made the disclosure while speaking with ZIZ News about his overall plans for the ministries in his portfolio.

He said he is committed to ensuring that the students of BHS can study in a safe and productive environment that is conducive to learning.

“As such, we have given a commitment to the building of a brand new Basseterre High School with upgraded facilities. We are very much committed to doing so and therefore that is the number one priority for the Ministry of Education for this particular point in time,” the Minister said.

He noted that plans for the new school are still at an early stage and will require extensive preparation.

“The building of such a facility is going to take several months, of course, there are the planning stages which would involve the identification of a site for the institution, the drawing of the plans to give effect as to how the school is going to look, getting the contracts out to bid and all of that necessary work,” he explained.

The Basseterre High School was closed following reports by staff members and students of illnesses dating back to 2012.