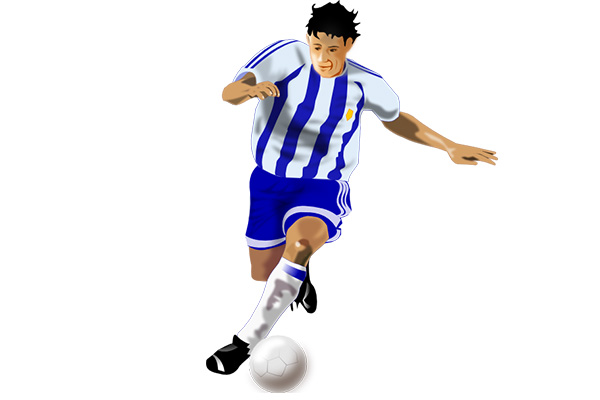 President of the local Football Association, George BRIGO Meade has indicated that his Association is making grand preparations for the big game set for this evening, Tuesday 14th January.

Meade indicated on Monday that the scheduled match between Highlights Int and CCC Bath United is being billed as finals of sorts as the two teams have been the stand out teams for the tournament this far.

A bumper crowd is expected at the ET Willet Park and for the first time this season, the Football Association is expecting to have a small charge at the gates.

Meade has also indicated that he is also making arrangements for a DJ to be on hand to provide musical entertainment.

The match is expected to kick off at 7 pm.