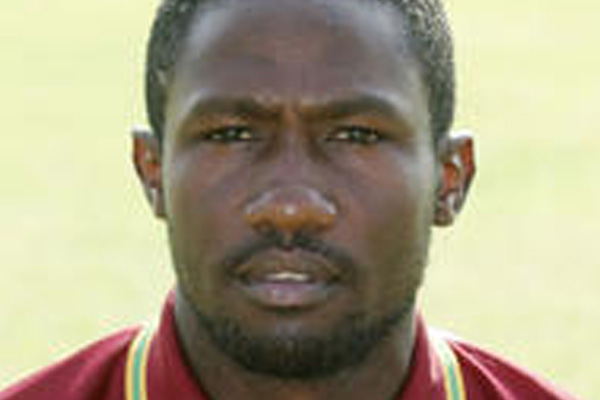 Kingston, Jamaica — Kingston, Jamaica- Some of the countries fringe players will get a chance to impress national coach Junior Bennett when Jamaica take on New Zealand in a two day encounter at the Trelawny Multi Purpose Stadium on May 29 and 30.

Chairman of selectors Wavell Hinds announced on Wednesday the 13 man squad that will feature in the tour match against the kiwis.

The openers include Jon Ross Campbell, Captain Paul Palmer and Shacaya Thomas with the middle order batters being Kennar Lewis and Brandon King.

The all rounders are Delbert Gayle, Ramaal Lewis, and Fabian Allen. The brunt of the bowling will be spearheaded by veteran leg spinner Odean Brown, left arm pacer Gavon Brown, Brian Buchanan and Christopher Powell. The wicketkeeper is Aldaine Thomas.

National coach Junior Bennett says this game is the prime opportunity for some of the youngsters to show their true mettle against quality opposition.

“This will definitely be a true test for a lot of these players who are facing this type of quality opposition for the first time, many of them have only played club cricket here in Jamaica so to play against the likes of Hamish Rutherford, BJ Watling and left-arm seamer Trent Boult of New Zealand will push them to the limit,” said Bennett.

All 13 players will take part in the game, so Coach Bennett will get a chance to look at everyone.

“Both teams have agreed to utilize their full squad in the game, so we will get a look at all the players, I hope that they all grasp the opportunity with both hands as we are definitely looking at future representation for Jamaica.”

The Jamaicans will also square off with New Zealand in a three day game June 2, 3 and 4 at the same venue.