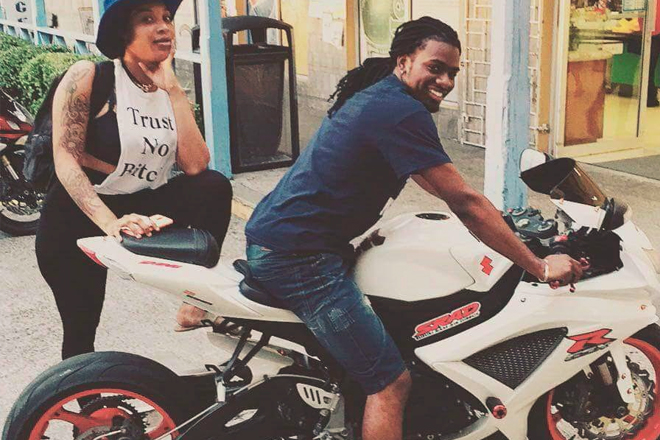 (ZIZ News) — The police are investigating a traffic accident on Sunday Night that has left a young man dead.

According to a police report, dead is 22 year old Junieve Hodge, from Sandy Point.

Details to the accident are still unclear but ZIZ has learnt that just before 7pm on Sunday, Hodge was reportedly riding a motorcycle when he collided with taxi TA475 driven by Terrence Somersall of sandy point.

Hodge is the son of Prison Superintendent Junie Hodge.

Sources indicate that Junieve Hodge was pronounced dead on the scene.