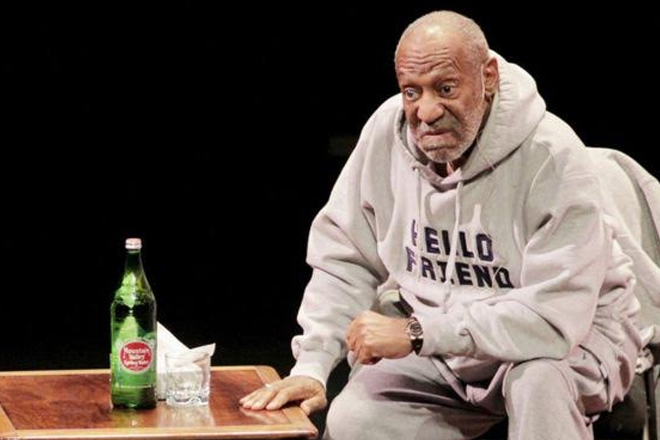 Bill Cosby sues women who accused him of sexual assault

(BBC) Bill Cosby, accused by more than 40 women of sexual assault, has filed a lawsuit claiming that several of them lied about him for financial gain.

He called their accusations “nothing more than an opportunistic attempt to extract financial gain from him”.

He filed the countersuit after seven of his accusers went to court seeking damages from the actor.

Their lawsuit alleges Mr Cosby and his representatives sought to tarnish their reputations after they went public with their claims of sexual misconduct.

Mr Cosby has repeatedly denied the accusations and has never been criminally charged.

However, the accusers say Mr Cosby – over a period of decades – plied them with alcohol, drugged them and sexually assaulted them.

The lawsuit contends that the women “engaged in a campaign to assassinate” his reputation and character.

Mr Cosby has admitted in court proceedings that he obtained and gave women sedatives over the years, but he maintained that the women took the drugs willingly.

A successful actor and comedian for decades, Mr Cosby shot to stardom in the 1980s with the sitcom The Cosby Show.

The popular long-running show was considered ground breaking for its depiction of a successful black American family.

He became a strong advocate of higher education and earned honorary degrees at several universities.

However, amid the allegations many institutions such as Temple University and Boston University have distanced themselves from Mr Cosby, as have former co-stars.

Media companies such as Netflix and NBC also dropped plans to develop television projects with him.

“To suggest that these ladies – each and every one of them – got together and orchestrated a campaign against Mr Cosby is hard to fathom,” he told AP news agency.