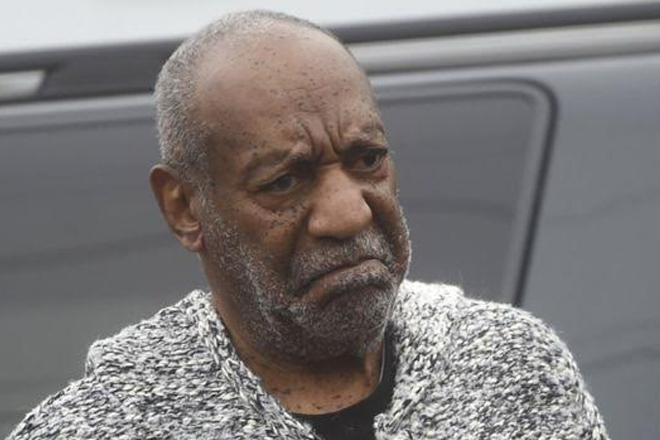 US prosecutors can proceed with a sexual assault charge against comedian Bill Cosby, a judge has ruled.

Mr Cosby is accused of drugging and fondling a former Temple University employee, Andrea Constand, in 2004.

His lawyers had argued in court in Pennsylvania that a previous ruling in 2005 made him immune from prosecution.