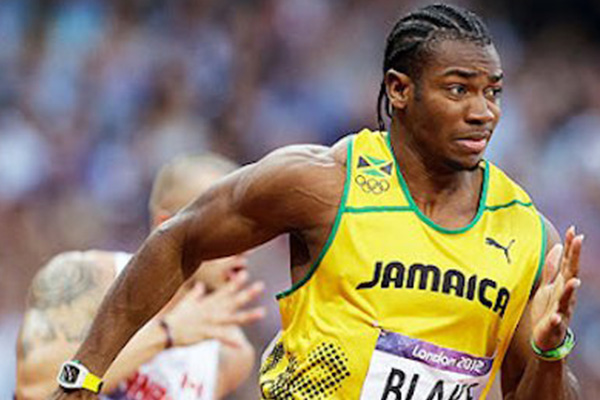 Blake stumbled at the start and failed to recover enough, clocking a slow 10.21 seconds behind Carter who crossed the line first 10.09 seconds on Saturday.

“Everybody saw what happened at the start. There’s not much more to say,” Blake muttered to reporters in the mixed zone.

Blake, widely viewed as the heir apparent to World and Olympic champion Usain Bolt, is coming off a long injury layoff where he has struggled with hamstring problems.

Meanwhile, Jamaican Warren Weir dipped below 20 seconds as he won the 200 metres in a time of 19.82 seconds.

The Olympic bronze medallist finished ahead of counterpart Nickel Ashmeade who was second in 19.95 seconds.