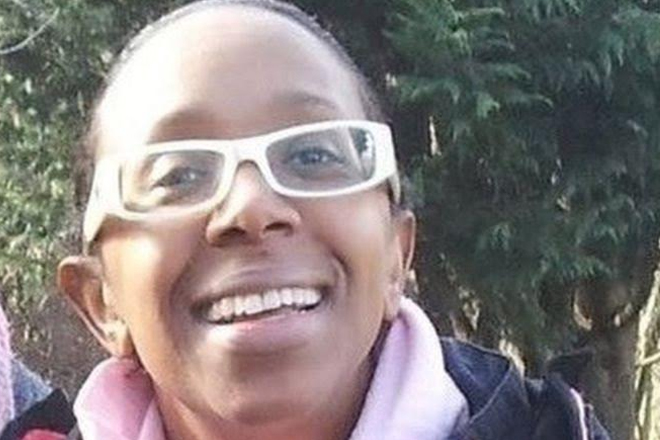 (BBC) Police searching for a missing former EastEnders actress and her two children have found three bodies at their east London home.

Sian Blake, 43, and her two young sons, aged four and eight, have not been seen since 13 December.

The Met Police said the three bodies had been found in the garden and a murder investigation was under way.

He is the father to the actress’s two children Zachary, eight, and Amon, four, who were last seen in Waltham Forest, north-east London.

Ms Blake, who has motor neurone disease, played Frankie Pierre in the soap between 1996 and 1997.

Det Supt Paul Monk said: “As yet, we have not formally identified the bodies but this is a significant development and Sian’s family have been informed.”