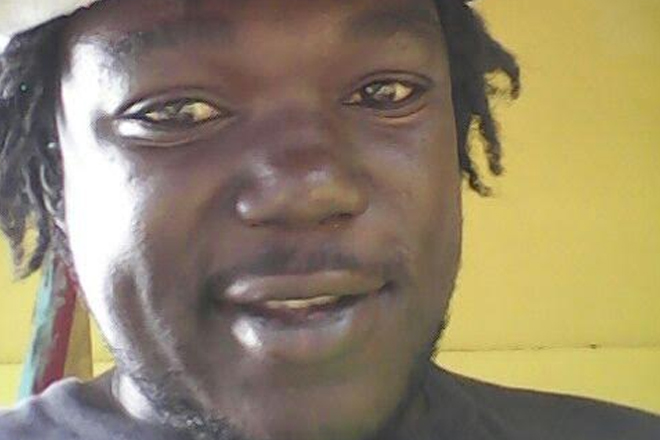 (ZIZ News) — Police are investigating the circumstances that led up to the body of a young man being found near the entrance of Ogee’s Ghaut.

According to reports, the body of was found on Sunday morning by the victim’s siblings.

Police officials were on the scene questioning neighbours and gathering evidence.

The District Medical Officer pronounced him dead on the scene.

An autopsy revealed that death was a result of gunshot injuries.

ZIZ News understands that Payne was last seen attending a party on Wednesday night. Reports also indicate that gunshots were heard in the area after 1am on Thursday.

The body was found near a field of marijuana plants.

The police are asking anyone with information about this incident to contact the nearest police station or Crime Stoppers at 1-800-8477.