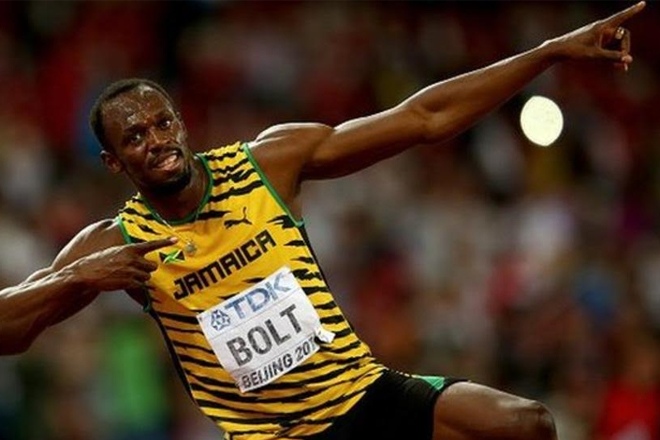 Jamaica’s Usain Bolt will prepare for the Rio Olympics by competing at the 2016 London Anniversary Games.

The six-time Olympic champion returns to the track where he won triple gold at the 2012 London Olympics to take part in the event from 22-23 July.

London, which is part of the IAAF Diamond League Series, will host Bolt’s final race before Rio 2016.