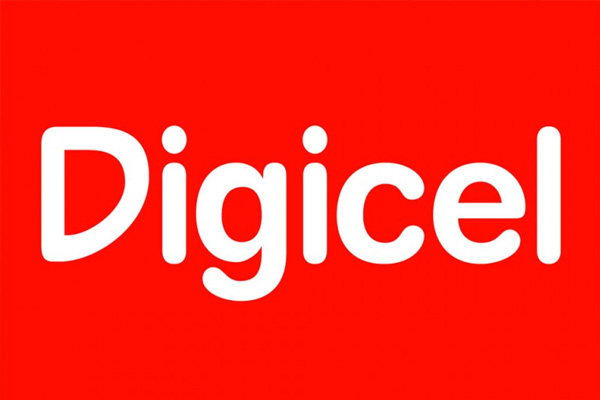 ZIZ News — Delroy Boone was all smiles on Tuesday after winning fifteen thousand dollars from Digicel.

Boon’s win is a part of Digicel’s “Share the Love Cashback Promotion” this summer.

From his winnings, Boon will select five Digicel customers to share one thousand dollars with.

An elated Boon says that he is excited to share his winnings with his family.

Boon was the lucky winner to answer his mobile phone after six calls had been placed to Digicel customers.

The winner was drawn from a pool of customers who credited their Digicel accounts, paid a bill, made a Digicel phone call or activated a talk, text or data plan.

Digicel will continue to share the love this summer and is encouraging all customers to enter via top up, making calls, paying a bill or activating a data plan.