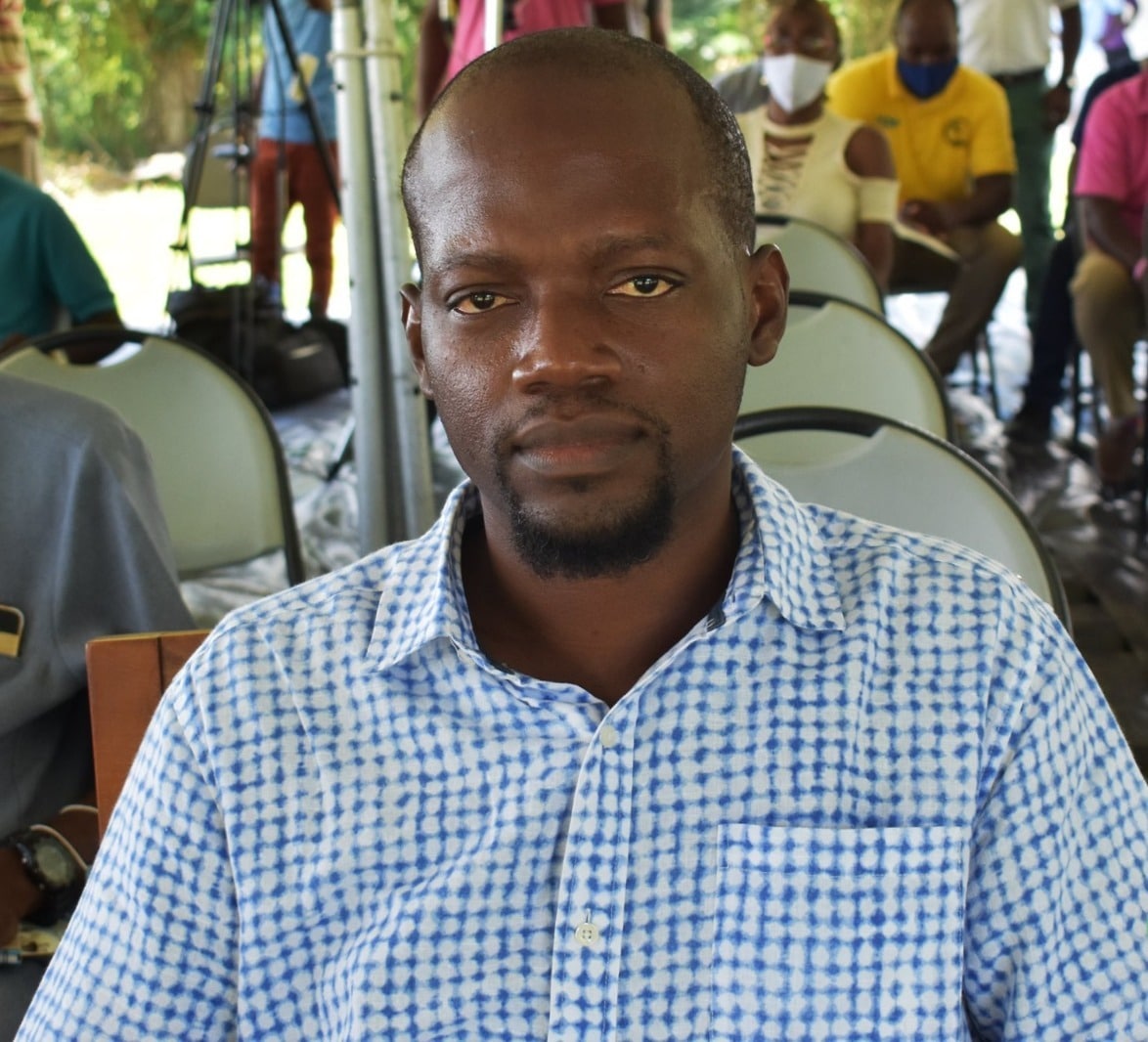 Boost In Fishing Efforts Contributes To Significant Increase In Fish Landings In First Half Of 2021, Says Marine Resources Director

St. Kitts experienced an overall increase in fish landings for the first half-year of 2021 in comparison to the same period 2020.

This was revealed by the Director of Marine Resources, Dr. Marc Williams who presented on behalf of the department during the Ministry of Agriculture’s recently held 2nd Quarter Review  Meeting.

The Marine Resources Director expressed that the noteworthy increases in the Coastal Pelagic  Fishery and Conch Fishery resulted from “an increase in fishing effort and renewed interest in the Marine Resource Sector”. Dr. Williams said, “most of it was due to the fish trap wire which is the wire used in the capture of lobster as well as pot fish”.

There was, however, a decrease of 18% in the Ocean Pelagic Fishery which the Director noted is a result of the downturn in the tourism and hospitality sectors.

“Hopefully the economy rebounds in 2022 where you will see a greater demand for Ocean  Pelagic which continues to decline no matter what resources we put in the industry. The reason for the decline is because we do not have markets for the Ocean Pelagic at this point in time.  Ocean Pelagic is the fish like the tuna, the marlins which are not demanded by our locals here in St. Kitts and Nevis. They are traditionally demanded by our tourists”.

He said assistance from the government’s COVID-19 stimulus package for fishers led to the most significant increases in the Reef and Demersal Fishery and the Lobster Fishery due to a  reduction in the cost of fishing gear such as fish pot wire which contributed significantly to the increase in catches.