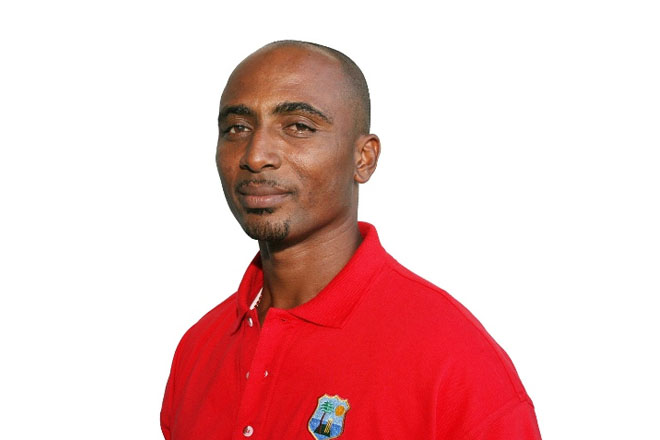 Dubai, United Arab Emirates — The International Cricket Council (ICC) has announced the match officials for the ICC World Twenty20 Qualifier 2015, which will be staged in Ireland and Scotland from 9 to 26 July.

Amongst the appointed list is the experienced Nigel Llong from the Emirates Elite Panel of ICC Umpires who, to date, has stood in 24 T20 Internationals (T20Is). Llong made his T20I debut in June 2005 when England hosted Australia at Southampton and last officiated in the game’s shortest format in the recent international between co-hosts Ireland and Scotland at Bready.