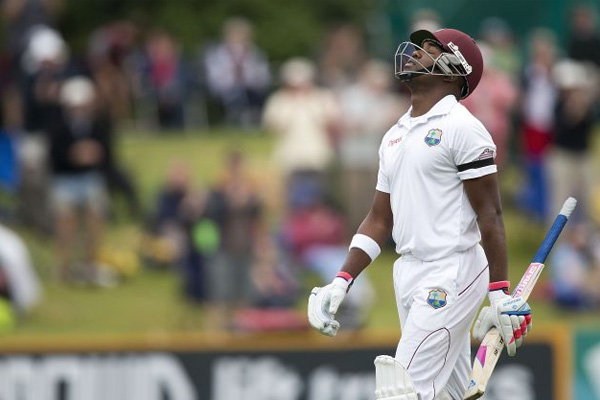 Gros Islet, St Lucia — West Indies player Darren Bravo has been found guilty of a Level 1 breach of the ICC Code of Conduct during the fourth and final day’s play in the second Test against Bangladesh in St. Lucia on Tuesday.

Bravo was found to have breached Article 2.1.8 of the ICC Code of Conduct for Players and Player Support Personnel, which relates to “…Where the facts of the alleged incident are not adequately or clearly covered by any of the above offences, conduct that either: (a) is contrary to the spirit of the game; or (b) brings the game into disrepute.”

Bravo had been warned on several occasions not to approach and verbally offend the opposition batsmen and repeatedly failed to heed the umpires’ instructions.

Bravo disputed the offence and a formal hearing was then conducted by ICC Match Referee Roshan Mahanama, with the charge having initially been brought by on-field umpires Stephen Davis, Richard Illingworth, Third Umpire Marais Erasmus and Fourth Umpire Peter Nero. Mr. Mahanama found the player guilty and issued a fine of 30 per cent of his match fee.

Following the hearing, ICC Match Referee Mahanama said: “The umpires felt that the player’s behaviour brought the game into disrepute and he was reminded of his responsibilities to extend respect at all times to both his opponent and to match officials.”