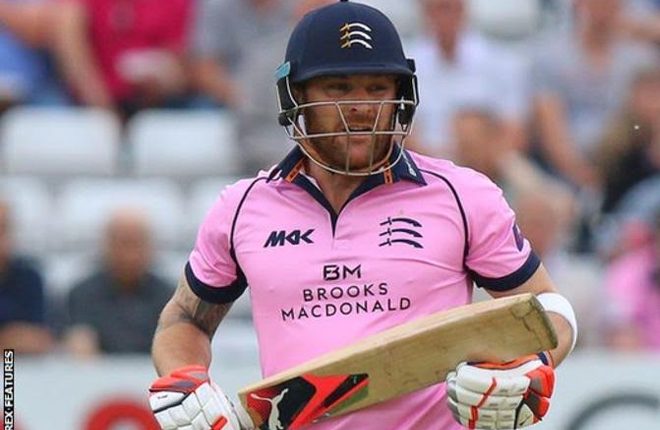 The 35-year-old batsman will link up again with his ex-Black Caps team-mate Daniel Vettori, who was appointed Middlesex’s
Twenty20 coach on a three-year deal in December.