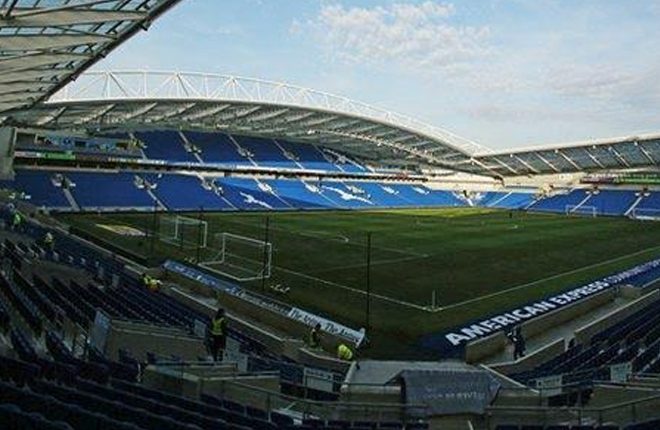 Brighton & Hove Albion: From the brink of disaster to the Premier League

The story of a team rising from the bottom tier of England’s Football League to the top is an increasingly familiar one, with Hull, Swansea and Bournemouth among the most recent examples.

But few of those tales have been more remarkable than that of Brighton & Hove Albion, whose promotion to the top flight was confirmed with victory over Wigan on Monday.