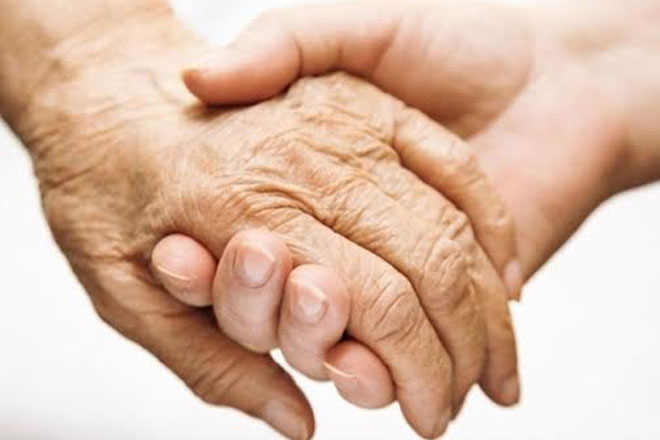 The 2015 Quality of Death Index, compiled by the London-based Economist Intelligence Unit, found Britain to be the best at palliative care.

“Its ranking is due to comprehensive national policies, the extensive integration of palliative care into the National Health Service, a strong hospice movement, and deep community engagement on the issue,” the EIU said.

Palliative care provision was found to be worst in Iraq among the 80 countries studied, with Bangladesh, the Philippines, Nigeria and Myanmar rounding out the bottom five.

The report praised progress made by less wealthy states.

“Many developing countries are still unable to provide basic pain management due to limitations in staff and basic infrastructure,” it said.

“Yet some countries with lower income levels demonstrate the power of innovation and individual initiative.”

It said Panama (31st) was building palliative care into its primary care services, Mongolia (28th) had seen rapid growth in hospice facilities, while Uganda (35th) had made impressive advances in the availability of opioid painkillers.

China (71st) was found to be among the most vulnerable from population ageing and rising incidences of conditions such as cardiovascular disease.

“The adoption of palliative care in China has been slow, with a curative approach dominating healthcare strategies,” the study found.

“Many other developing countries will also need to work hard to meet rising future need as the incidence of non-communicable disease increases and their populations grow older,” the report said.

The study found that income levels correlated strongly with success in delivering palliative care, though some, such as Singapore (12th), Hong Kong (22nd) and Saudi Arabia (60th), were lagging.

The study said that, overall, palliative care was rising up the agenda as “seismic demographic shifts” force governments to confront the reality of providing for ageing populations.

Wealthy nations will have to shift from curative care to managing long-term conditions.

Meanwhile developing countries would have to deal with booming populations and increasingly unhealthy lifestyles that will force healthcare systems to adapt to chronic condition like diabetes.