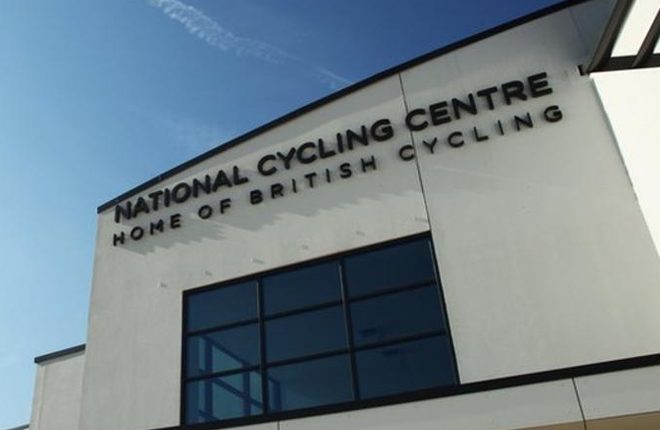 UK Anti-Doping (Ukad) claimed its ‘jiffy-bag’ investigation had been “hindered” and may have even been “potentially compromised” by British Cycling’s failure to report doping allegations sooner, the BBC can reveal.

In a confidential and highly critical letter dated 14 November 2017, and sent after Ukad halted its inquiry into a mystery 2011 medical delivery, British Cycling was told its medical storeroom at the National Velodrome had been “chaotic and disorganised”.