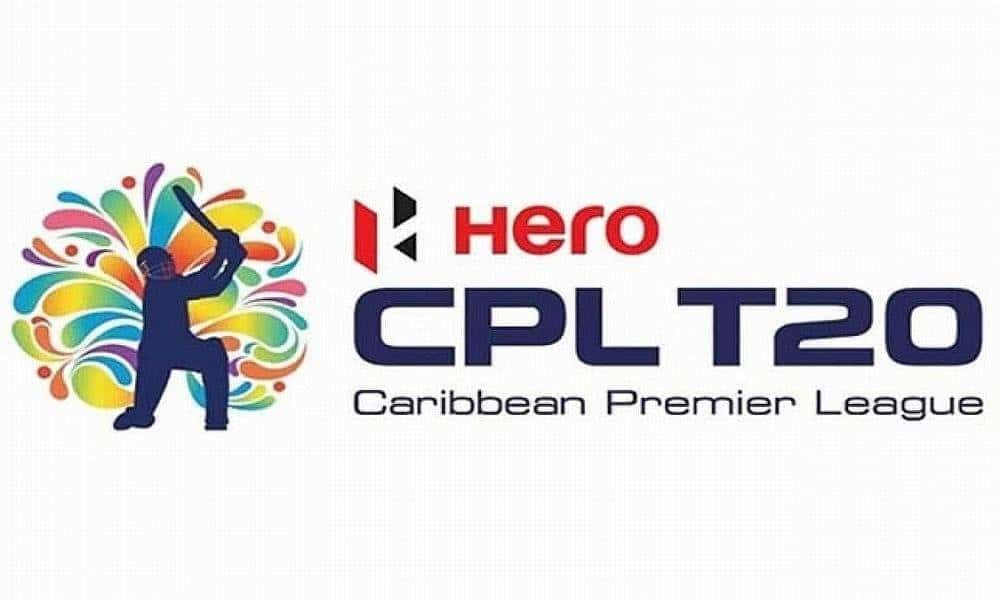 The broadcasters for the Hero Caribbean Premier League have been confirmed for the 2021 tournament with deals with key partners in place in India, the United Kingdom, New Zealand, Australia, America, Canada, South Africa, the UAE and across the Caribbean. In addition, the tournament will be live streamed over Facebook or YouTube into 60 countries including Pakistan and Bangladesh.

The tournament will take place in St Kitts & Nevis with all 33 matches taking place at Warner Park, one of the highest scoring grounds in world cricket. The tournament will get underway on 26 August with the opening match seeing the defending champions Trinbago Knight Riders taking on the Guyana Amazon Warriors.

Sunset+Vine, who deliver outstanding coverage of ICC events and T20 tournaments around the world, will again help to raise the bar in terms of production quality, capturing the onfield action alongside an impressive lineup of commentators, including international favourites Danny Morrison and Simon Doull with local experts Ian Bishop, Samuel Badree Darren Ganga and Alex Jordan, once again returning to the Hero CPL.

This year will see a number of enhancements to the coverage which will feature 26 cameras and supporting audio and video equipment. There will be live field tracking, augmented reality graphics and the revolutionary Kookaburra Smart Ball which will be used in a professional tournament for the first time. The Smart Ball will give an unprecedented about data about each delivery which will be delivered in real time to the commentators.

Pete Russell, Hero CPL’s CEO, said: “Last year we saw another record year in terms of global viewership with 523.5million views for the 2021 tournament. We are confident that we will see impressive viewership numbers in 2021. The standard of players is fantastic, both from overseas and from the Caribbean, and we can’t wait to get underway in St Kitts and Nevis on the 26 August.”

The Hero CPL will feature the best players from across the Caribbean and around the world. With Chris Gayle, Dwayne Bravo, Mohammad Amir, Colin Munro, Kieron Pollard, Andre Russell and Glenn Phillips amongst the star names that are due to take part.