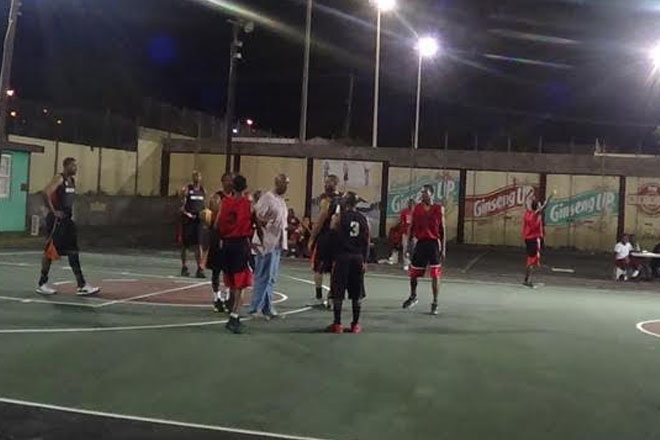 Sports Page — As the final quarter started, CG Massives were leading the Bronx Crisis team by six points and then at one point they went to an imposing nine points lead.

This as the action continued in the NABA league at the Grell Hull Stevens Netball complex on Thursday night.

As the minutes, ticked away however, the Bronx Crisis team, slowly but surely whittled away at the lead and then equalized.

At the end of the completed game time, the score was tied at 64-all.

That meant overtime of five minutes. At the end of that period, the final score in the ding-dong tussle was: Bronx Crisis 76 CG Massives 72