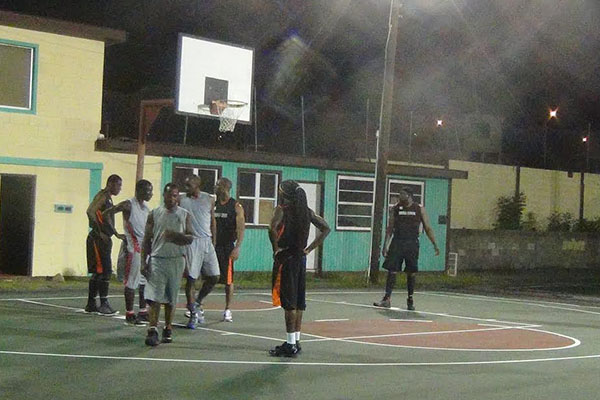 Bronx Crisis edges out PJ’s in a thriller

As the action continued in the local Basketball league on Sunday 11th May, the spectators were literally kept at the edges of their seats as Bronx Crisis and PJ’s matched each other shot for shot.

Just seconds before the whistle to end the third quarter, Al Stapleton sunk a crucial two points for the Bronx Crisis to make the score 58 to 57 in favour of the PJ’S.  Match on!

The ding dong battle continued into the final quarter but in the end, the Bronx men prevailed by a mere two points

Summary of the game:
Bronx Crisis 79 to PJ’s 77 points