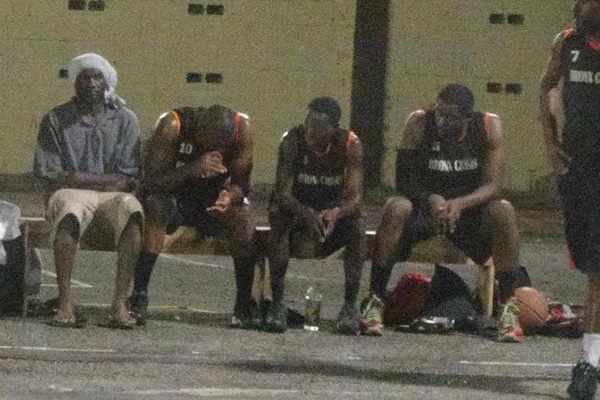 Bronx Crisis pulls off a stunner to force game three

It was game two in the best of three finals in the NABA local Basketball championship on Nevis.

The game was played on the evening of Tuesday 24th June in front of the largest crowd yet to witness the games and without doubt, the most vociferous.

There was a certain tension prevailing, on and off the court. Almost every call by the referees was queried and tempers flared.

With defending champions CG Rebels already having the first game in the bag and the score at the end of the third quarter being 42 to 26 in their favour, the only obvious conclusion would be that the CG Rebels would convincingly seal the deal, on the night.

However, it had to be a night when the guardian angels were working overtime for the Bronx Crisis team.

The final quarter saw an unbelievable display of Basketball by the Bronx men which ended with the scoreline of 27 to 8 in their favour. It was as if the CG Rebels team had been put to sleep.

Bronx Crisis winning the cliff hanger by a mere 3 points and therefore forcing a game three!