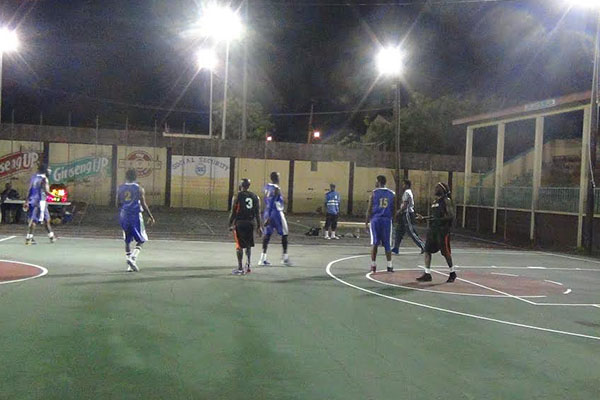 Bronx Crisis led in the first three quarters and lost the final quarter by only three points to complete a comprehensive victory over the Dynamics team out of Gingerland.

This as the action continued in the local Basketball league on Thursday night.

The big Rasta man, Everson EV Webbe, led all scorers to sink a game high 30 points, to lead his team to the win.

Summary of the game

All scores sponsored by Lime