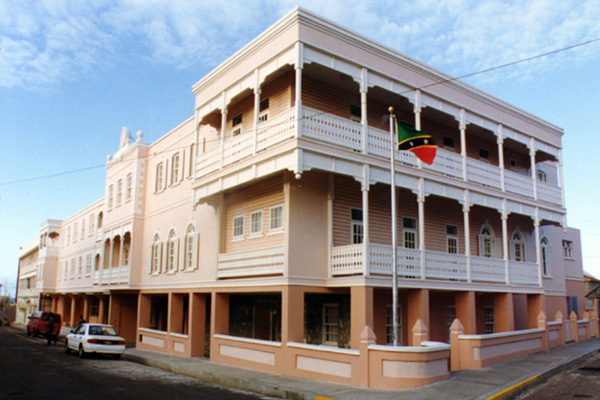 This has been disclosed by the Ministry of Finance.

Prime Minister and Minister of Finance, the Right Hon. Dr. Denzil L. Douglas will lay on the Table, the Estimates for 2014 and the Report of the Director of Audit for 2012, before introducing the Appropriation Act, 2014.

In his Budget Address, Prime Minister Douglas will look at the international and regional financial and economic developments as well as the domestic economy with attention to output, prices, the balance of payments and the national debt.

The St. Kitts and Nevis Minister of Finance will also look at the tourism, industrial and enterprise development, agricultural, information technology, telecommunications and the financial sector with special attention to the commercial banks, the development bank, financial services and the Eastern Caribbean Currency Union.

In reviewing the fiscal sector, the Minister of Finance will provide details on the fiscal climate and prospects.

Finance Minister Douglas will also inform parliamentarians and the nation of the allocation to the ministries including tourism, sports, culture, finance, public works, education, youth, labour, information and technology.

The Appropriation Act 2014 provides for the services of St. Kitts and Nevis for the financial year from January 1st 2014 to December 31st 2014.

In preparation for the Budget, the annual consultations with economic and social partners were held.