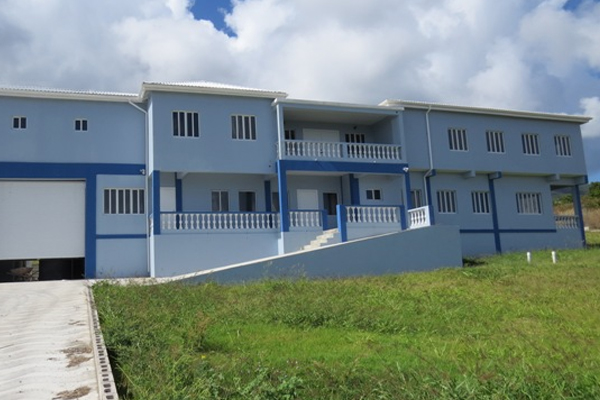 Building for new Tabernacle Police Station to be opened next week

Basseterre, St. Kitts (CUOPM) — The building to house the new Tabernacle Police Station and Fire and Rescue Services will be officially opened next week.

Permanent Secretary in the Anti-Crime Unit, Office of the Prime Minister, Her Excellency Ambassador Astona Browne said the ceremony will be held on Wednesday 12thMarch 2014 at 4:30 P.M.