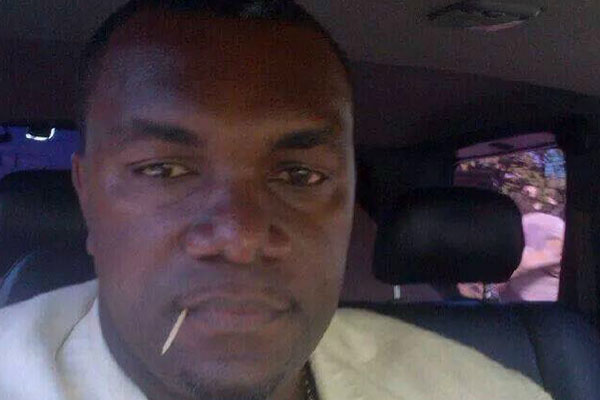 Bus Driver Killed; One in Custody

(ZIZ News) — The police have one person in custody in connection with the shooting death of a bus driver late Saturday night.

According to a police statement following the fatal shooting incident along the Island’s Main Road at White Gate, the Police Force acted on tips which led to one person being taken into police custody sometime after one o’clock on Sunday morning.

Popular omnibus driver Kevin Newman was shot and killed while plying his trade on Saturday night.

According to information received from the Police Public Relations Office, the fatal shooting incident occurred at about 9:15pm.

The information stated that Kevin “Broadie” Newman of St. Peter’s Village was driving his bus ha240 from Dieppe Bay towards St. Paul’s Village when he was attacked and fatally wounded by unknown assailants.

Newman succumbed to his injuries at the scene of the incident.

Commissioner CG Walwyn has extended extends sincere sympathies and condolences to the bereaved family and friends of the late Kevin Newman.