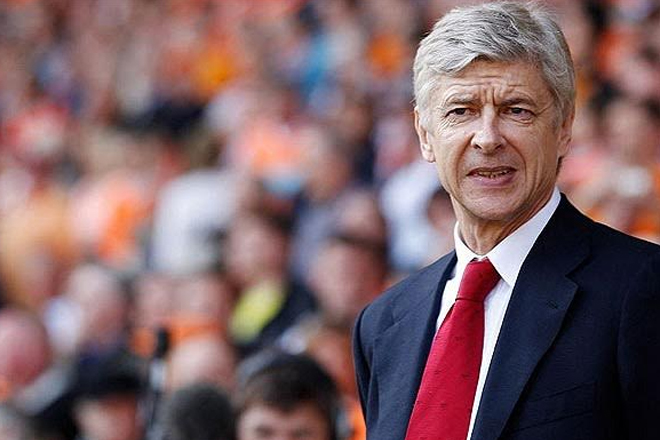 Busy January Ahead for Arsenal

(ZIZ News) – Arsene Wenger has confirmed that he is expecting a busy transfer window at Arsenal in January, which may include a move for Basel Midfielder Mohamed Elneny.

Arsenal is said to be closing in on a move for the 23-year-old midfielder, who has reportedly already completed a medical check ahead of the transfer window which opens on Friday.

And, although Wenger stopped short of confirming the signing of the Egypt international, the manager did reveal that reinforcing his midfield will be the priority during January.

“I am already busy and I said already one month ago we are a bit short to deal with all the competitions we face, especially in midfield. We will be busy, yes,” Wenger said.

Following Leicester’s 0-0 draw with title rivals Manchester City, Arsenal remain top of the premier league table going into the new year and Wenger says he needs to add to his squad to maintain his side’s challenge in the Premier League, the FA Cup and Champions League.

Arsenal hosts Newcastle on Saturday but will likely be without Alexis Sanchez for that encounter.