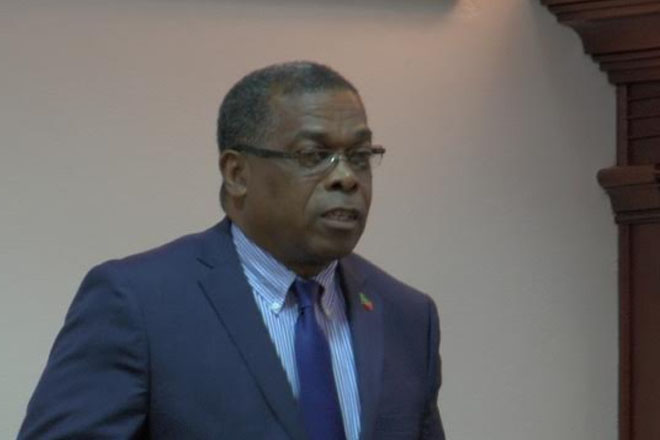 Busy Years Ahead for Geothermal Development in St. Kitts

He said based on the recently discussed plans, the Geothermal Power Plant is expected to be commissioned by 2020.

“In April 2016, we anticipate the launch of Slim Hole Drilling, a phase slated for completion in approximately six months. Important to note, all this is being done at absolutely no cost to the government of St. Kitts and Nevis,” the Minister said.

He continued, “A Geothermal workshop will be facilitated in November 2016 which will focus on the launch of grants, subsidies and concession loans. Then, in 2017, there is a proposed launch of commercial sized demonstration well drilling and the anticipation of a Geothermal resource final assessment and power plant in 2018.”

Just last week, Minister Liburd engaged a team from Teranov Exploration Consultants which is working on the project.