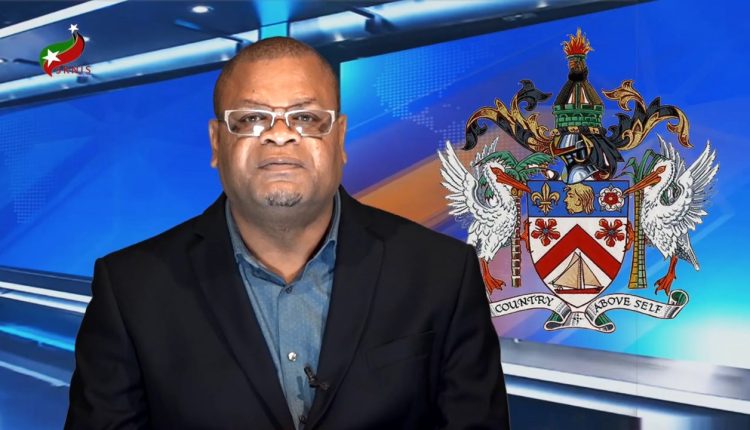 “Cabinet approved and gave support to several projects that will spur economic activity in St. Kitts and Nevis including a new boutique hotel and several others, adding a total of over 100 rooms. Additionally, among the projects approved would be commercial and residential space facilities within the Federation. ” he added.

Williams also said that during the meeting Cabinet approved the construction of a new cultural facility.

“There was also approval of a new cultural facility, which is the construction of a campsite for the Molphil Explorers. Explorers Youth Groups are being built out throughout the Federation with a new group to be launched during this month in Constituency #4.”

He continued, “The objective of this initiative is to instil values of discipline, respect and social cohesion among young people, while the physical facility would provide the access needed to enable facilitators to better function in this endeavour.”

The Cabinet also deliberated on a land policy for the Federation which will seek to empower more citizens and encourage home ownership.