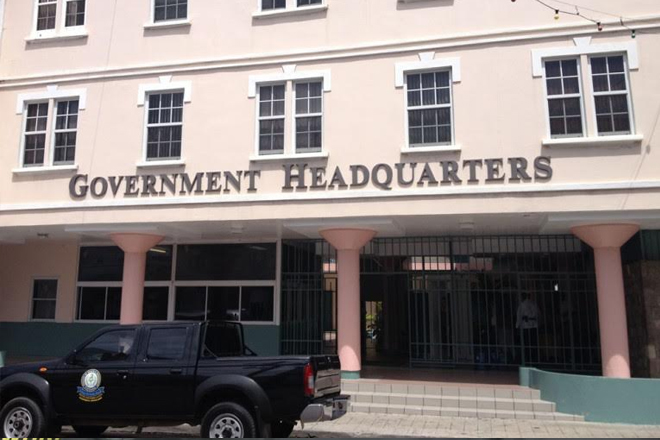 (ZIZ News) — The Federal Cabinet of St. Kitts and Nevis has approved several plans and made certain decisions coming out of its Cabinet meeting held on Monday.

According to a media release, Cabinet has approved plans for the rolling out of the e-government platform which is a public-private partnership. The roll out is scheduled for February 16, and is anticipated to be a successful launch of e-government in the Federation.

Cabinet was also advised of the National Season of Prayer, Fasting and Repentance organized by the St. Kitts Christian Council and the Evangelical Association which is to be held from February 07-March 19, 2016.

Prime Minister Dr. Hon. Timothy Harris also updated the Cabinet on the crime situation and efforts by the security forces to address this.

The ministers also reviewed a letter from the Robert L. Bradshaw Centennial Celebrations Committee and took certain decisions with respect to this.