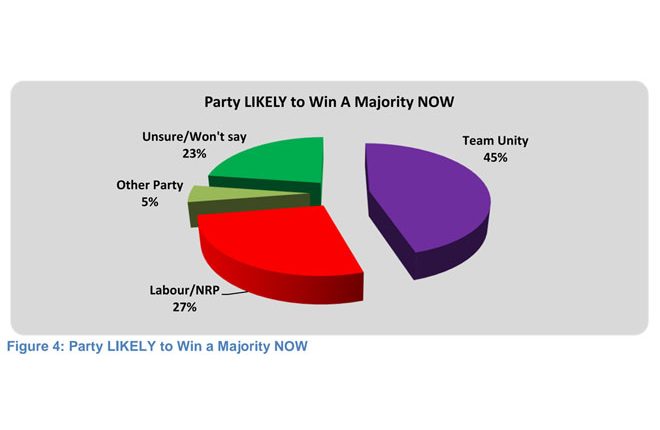 Cadres conducted a national survey of public opinion in St. Kitts and Nevis during May and June which sought to measure public interest in the extent to which the government has gained or lost support, as well as the comparative popularity of the Prime Minister, leader of the opposition and other persons of interest.

Director at CADRES Peter Wickham in speaking with ZIZ News about the key findings of the poll, said that the public is in favour of the Team Unity Administration.

The Caribbean Development Research Services (CADRES) is said to be known to the public of St. Kitts and Nevis, having conducted surveys here and across the region with a high level of accuracy over the past ten years.