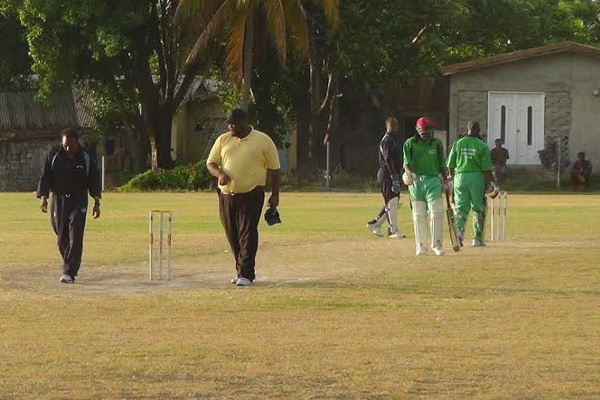 The festival involved the visiting CONQUERORS male team out of St. Maarten and two female teams from that island in the CONQUERORS female team and the ST.MAARTEN DUTCH NATIONALS.

The matches were played on Saturday 21st and Sunday 22nd June.

The two HIGHLIGHTS TEAMS AND THE TWO ALL STARS TEAMS were eliminated and it came down to the female finals with the two visiting teams involved.

It was a hard fought game with the Conquerors females winning by a mere 2 runs.

Ivy Francis 2 for 4 and Claudia Wallace 2 for 7

Hyacinth Massilot 2 for 6 and Cindy George 2 for 13

In the grand male finals, Calypso Cricket engaged South Warriors and that too was a very tense game which went down to the final over.