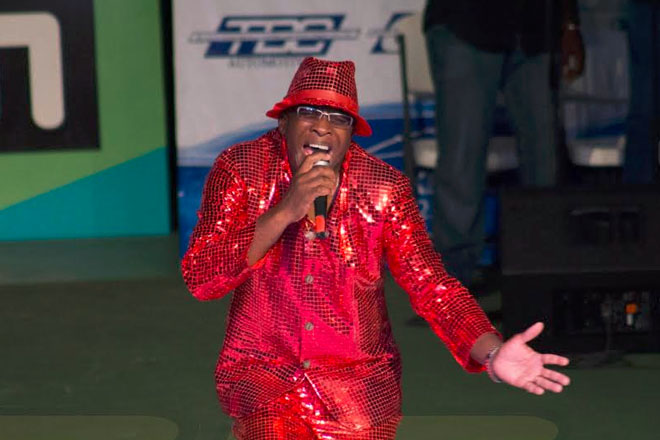 (ZIZ News) — Seven senior calypsonians got the green light to compete in Monday night’s Senior Calypso Monarch after being named as this year’s finalists.

The final set of eliminations began on Monday [Dec. 21] and continued on Tuesday night [Dec. 22] at 17 Degrees.

Making the cut were Ayatollah, Craig, Jackie, Lady Diva, Kut, Isoursop, and Queenie G with Zarkie being named as the alternate.

They will compete against reigning National Calypso King Oscar “Astro” Browne who spoke with ZIZ News about his preparation.

“King Astro is ready,” he said, adding “He’s very focused. He’s well prepared and those are three key elements in any competition. I am hungry. I am hungry to repeat. I think I need to prove to people that it wasn’t just a one off last year.”