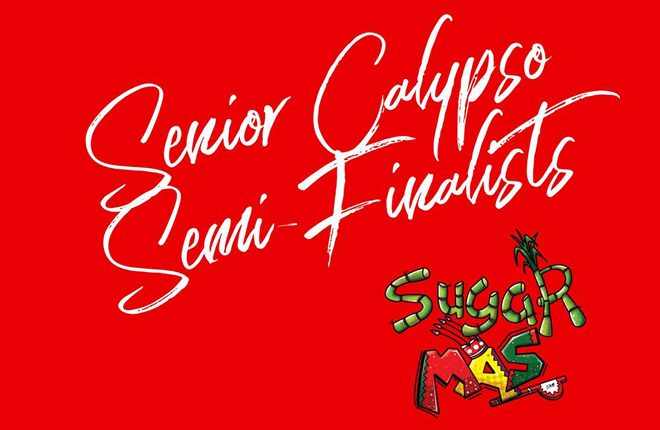 The names of the 16 calypso semi-finalists have been announced.

Following the eliminations held over the weekend, the National Carnival Committee announced the 16 calypsonians who will be competing in the semi-finals later this month.

With a majority of female calypsonians, Queen Kibie leads the pack with 394 points, followed closely by Brown Sugar with the 391 points and Charis D with 380 points.

The Senior Calypso Semi-finals will take place on Sunday, December 16 at Carnival Village at 8pm.