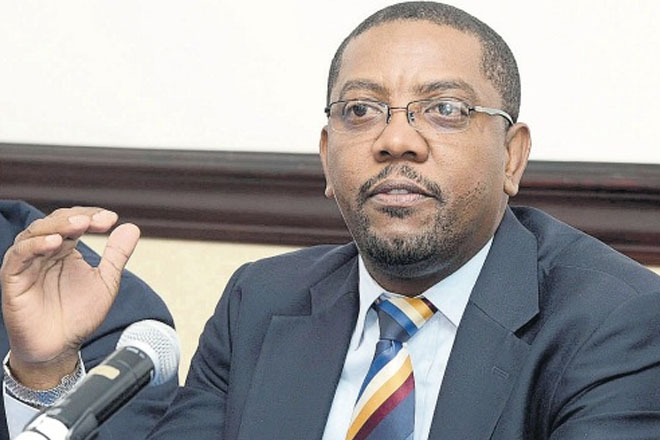 Port of Spain, Trinidad (CMC) — West Indies Cricket Board president Dave Cameron has thrown his support behind Twenty20’s inclusion as an Olympic sport, but concedes that achieving this could present a tough challenge.

He pointed out that with the bigger nations not yet sold on cricket, it was important to first get the sport included in smaller global competitions such as the Pan American Games, whose organising body is an affiliate of the International Olympic Committee.

“I do support T20s in the Olympics, I think it will appeal to a global audience, so having it there will be great for the sport,” Cameron told the Trinidad Guardian newspaper.

He added: “It is very difficult to get in because even in the cricket environment, the other big countries will have to agree. Some of the bigger countries are not in favour so this makes it very hard.” The T20 format has emerged as perhaps the most popular of the three versions of cricket, since its emergence over the last decade.

Cricket’s governing body, the International Cricket Council, quickly moved to institute the T20 World Cup which was first played eight years ago in South Africa. Cash-rich tournaments, like the Indian Premier League and the Australia Big Bash League, have since sprung up across the globe making the format a favourite with television audiences.

Cricket, in the 50-overs format, was first played at a global sports championship in 1998 when it debuted at the Commonwealth Games in Malaysia featuring the likes of Jamaica, Antigua and Barbuda and Barbados but has not been played again since.

Cameron said cricket would first need to be played at similar global games, creating a case for its inclusion at an Olympiad. “Another benefit of having T20s on the Olympic set-up is that the smaller countries have an opportunity to compete in the format,” Cameron said.

He added: “We have to start by getting cricket into the Pan Am Games and similar organisations first to see how well it fits in and then we can take it from there.” West Indies won the Twenty20 World Cup three years ago in Sri Lanka.