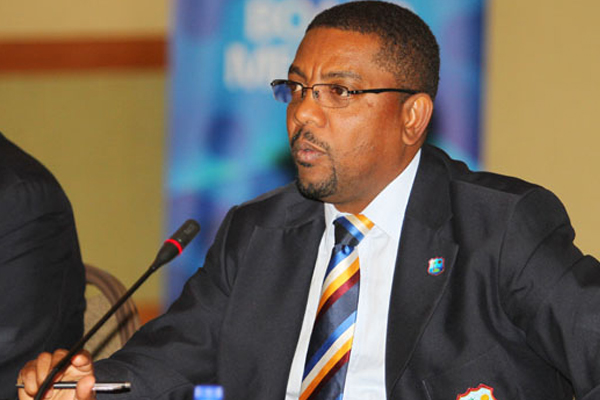 Cameron loses bid to extend life of a WICB president

Port-of-Spain, Trinidad CMC — President of the West Indies Cricket Board (WICB) Dave Cameron has failed in his bid to extend his stay in office , if he loses the next election carded for March, regional reports suggest

WICB directors have rejected a proposal for a president, defeated in an election, to remain in office until the end of the financial year, reliable sources have reported.

The proposal is contained in a document submitted by Cameron , first discussed at a December meeting in Port-of-Spain and later at a meeting in Antigua.

Cameron was seeking support to approve what has been termed an “induction phase”, to allow for “a proper induction period and an introduction to the related structures of the WICB, such as the ICC (International Cricket Council)”.

According to the document: “When an elected officer of the Board loses his/her election bid, that person is required to demit office almost instantaneously. That creates a steep learning curve for the individuals assuming the reins of power”.

The proposal needed to be supported by the directors as well as the six WICB shareholders to have been accepted.

Cameron has been under fire for his handling of the circumstances surrounding the West Indies aborted tour of India late last year.

St.Vincent and the Grenadines Prime Minister Ralph Gonsalves has called for him to step down, saying he is mainly responsible for the pull out by West Indies which has left the board facing a $ 41.97 million dollar lawsuit.

Cameron has confirmed that he will seek re-election at the March 7 annual general meeting of the WICB.