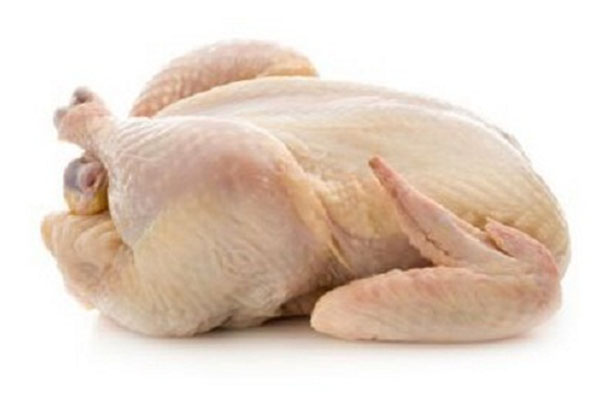 The Canadian Food Inspection Agency said tests were conducted Friday after the “sudden deaths” of some chickens confirmed the presence of the virus.

The CFIA added that all of the poultry on the farm would be destroyed.

More tests are being performed to determine the exact type and strain of the virus, health officials said in their press release on Saturday.

Several British Columbia farms were hit late last year by the virus, which is highly communicable among birds.

Recent cases of the disease also have been found at Canadian turkey farms in Ottawa.