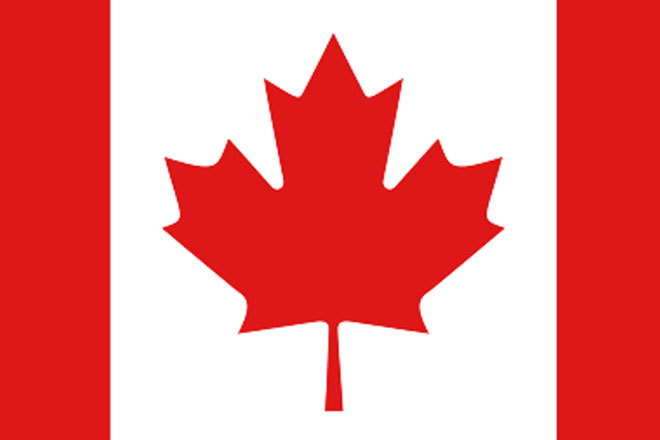 Ottawa, Canada (AFP) — The schooling of aboriginal children in Canada was an attempt at “cultural genocide,” the nation’s grand chief said Monday ahead of the release of a report detailing abuses at the church-run institutions.

Both referenced Canada pursuing a policy at the end of the 19th century of assimilating aboriginals.

“It was cultural genocide,” Bellegarde said.

A truth and reconciliation commission is scheduled to release its findings on Tuesday after five years spent gathering the testimony of 7,000 former residential school students.

Bellegarde told a press conference it is important to recognize their suffering in order to move forward in dealing with social ills traced back to the schools.

By better understanding their experiences, Canadians “will be more open to bring about real reconciliation,” he said.

In order to do that, he added, Canadians must first “rid themselves of… misconceptions about indigenous peoples, discriminatory or racist attitudes that may exist” and allow room for positive attitudes.

“At one time we had a good relationship and partnership through the fur trade and everything else,” he said. “And then it just went off the rails.

“So we’ve got to deal with all of that.”

Beginning in 1874, 150,000 Indian, Inuit and Metis children in Canada were forcibly enrolled in 132 boarding schools run by Christian churches on behalf of the federal government in an effort to integrate them into society.

Many survivors alleged abuse by headmasters and teachers, who stripped them of their culture and language.

Most of Canada’s Indian Residential Schools, modeled after US Indian industrial schools of the period, were shut down in the 1970s. The last one closed in 1996 in Saskatchewan province.