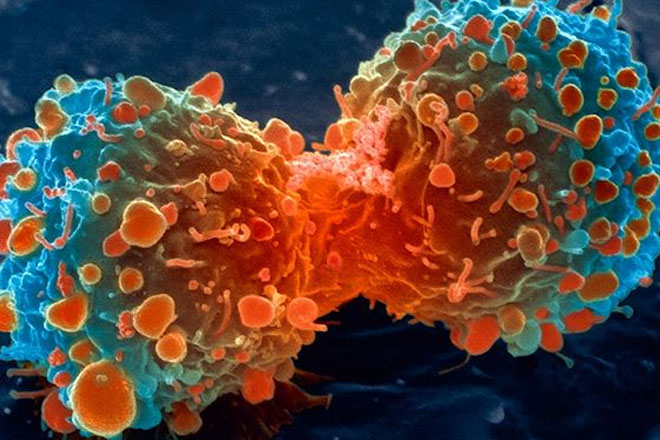 Cancer 2nd leading cause of death in Barbados

He said the main cancers of public health concern are prostate, colon, breast and cervix, which account for more than 60 per cent of sickness and death from the disease.

Addressing the Caribbean Association of Oncology and Haemotology Conference, Boyce said that cancer was second to cardiovascular disease as the leading cause of death in Barbados.

The conference, which ends Saturday, has attracted health care professionals from Europe, North America, Latin America, and the Caribbean. It is being held under the theme ‘Challenges in Cancer Care Treatment – the Caribbean Perspective’.

Boyce told the conference that Barbados had a cancer registry which formed part of the Barbados National Registry for Chronic Non-Communicable Diseases (BNR) and data from the first year of operation of the cancer component has indicated that breast, uterus and cervical cancers were the leading cause of death in women, accounting for 49 per cent of all cancer deaths, while 48 per cent of total deaths in men were attributed to prostate cancer.

He said that data from the registry had already begun to positively influence policy and programme development within the Ministry of Health.

Some areas include the scaling up of the expanded programme on immunisation to include the HPV vaccination for prevention of cervical cancer, more broad-based gene testing for breast cancer and integrating palliative care, as one of the pillars of cancer treatment.

Noting that Barbadians aged 45 to 84 were particularly at risk for developing the disease, the health minister said that his ministry, along with the Barbados Cancer Society and Cancer Support Services, supported an enhanced national screening programme for breast, cervix, prostate and colon cancers.

He said that work was also continuing to strengthen the country’s ability to provide quality chemotherapeutic, immunogenic, radio-therapeutic, and surgical choices.

“We look forward to having fully integrated radiotherapy options for cancer treatment and these include brachytherapy, use of the gamma camera and cobalt technologies,” Boyce added.