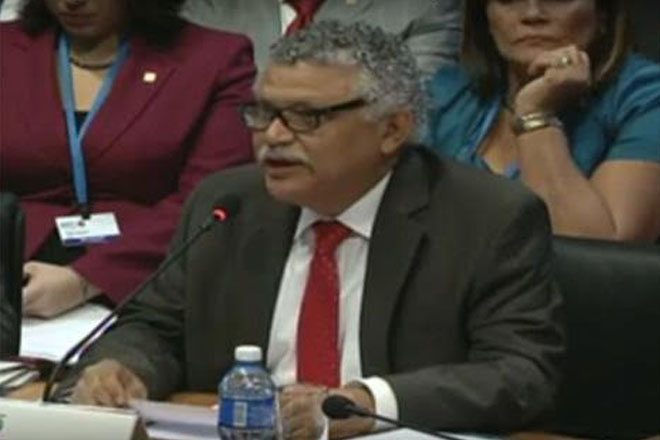 The secretary general of the Association of Caribbean States (ACS) Alfonso Múnera said that, despite advances in unity by the member states of the bloc, they are not enough to overcome the great challenges the region faces today.

During his opening speech at the seventh ACS summit in Havana on Saturday, Múnera said the Greater Caribbean must deal with decisive moments in the face of huge challenges, since the island nations are at a disadvantage in world markets competing against international multinationals.