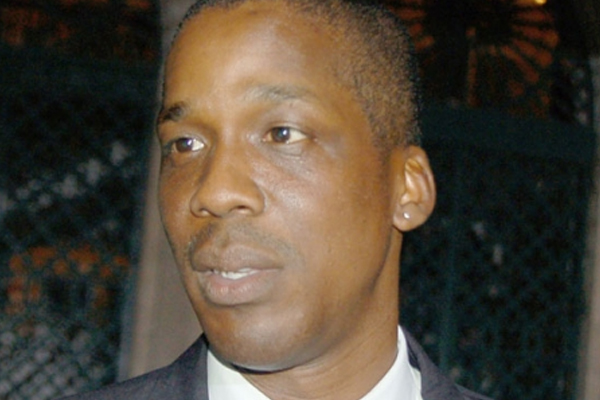 Basseterre, St. Kitts (CUOPM) — One of the Caribbean’s top political scientists says the decision of St. Kitts and Nevis’ Prime Minister the Rt. Hon. Dr. Denzil L. Douglas to get parliamentary approval of the Report of the Constituency Boundaries Commission and the desolation of the National Assembly is constitutional and a “clear political strategy.”

Prominent pollster, Peter Wickham, Director of Caribbean Development Research Services (CADRES said it is normal as the route of dissolution is in the control of the prime minister.

“There is no question in my mind that it is a clear political strategy that is intended to get St. Kitts and Nevis to the polls and certainly to give the Labour Government the best opportunity, certainly in a situation where the main outstanding matter that you have is the question of the boundaries,” said Wickham.

He told CMC in an interview: “it does make sense if you are comfortable with that, that is parliamentary, and then you dissolve because the business (work of the Constituency Boundaries Commission) is completed.”

“That is entirely normal. The route of dissolution is something that entirely within the Prime Ministers control and he has chosen to do that, but certainly the manner in which the whole thing – the approach to me is a clear political strategy which is designed to ensure that the government has the best chance going in (to the election). Certainly that is not improper ….” said Mr. Wickham, who noted that opposition is claiming that an injunction is in place, while the Government contends that the injunction is irrelevant as it spoke to matters that had passed.

“This is a clear legal issue that needs to be resolved and we look to the Court to find out the position,” said the Barbados-based Wickham.

The CADRES Director noted that the disparity in the size of the constituencies in St. Kitts and Nevis.